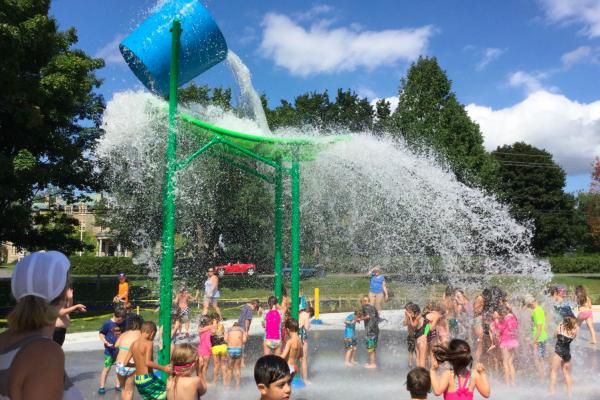 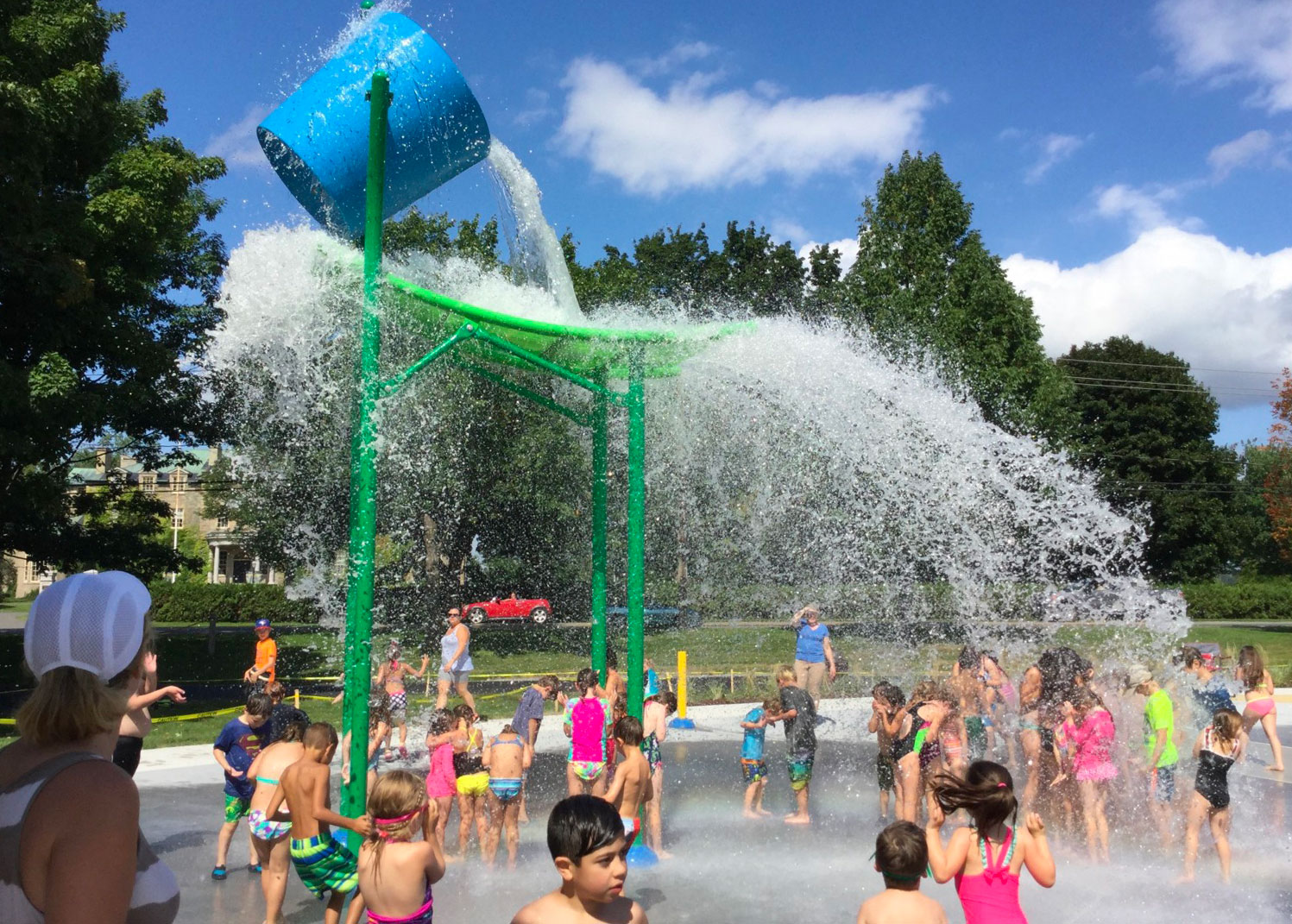 The residents of Fredericton had to put nostalgia aside to replace a 100+ year old wading pool with a new Splashpad®. The children of Fredericton were greatly involved in the design process demanding a “spray type” facility that would be accessible for longer periods throughout the year (May-October). The city responded by investing in a fun and exciting Splashpad and Water Journey™ Jet Dance. Both are designed for kids of all ages, and the total capacity of the facility is 1400 people. The response to the Splashpad is overwhelmingly positive due to its uniqueness. “It was the highlight of the summer for my children,” said one parent. City management reports that the Splashpad is constantly busy from 10 am until dusk, yet due to its water conservation technology, the water consumption has successfully been held to a minimum.

« The children of the City of Fredericton were instrumental in the design of the Splashpad - it was through their creative imaginations that we’ve been able to provide this interactive aquatic recreational space for kids to enjoy for many years to come. »

« This unique aquatic facility has proven to be popular with residents as well as those visiting the City. It has been a welcomed addition to the existing outdoor aquatic infrastructure within the municipality. » 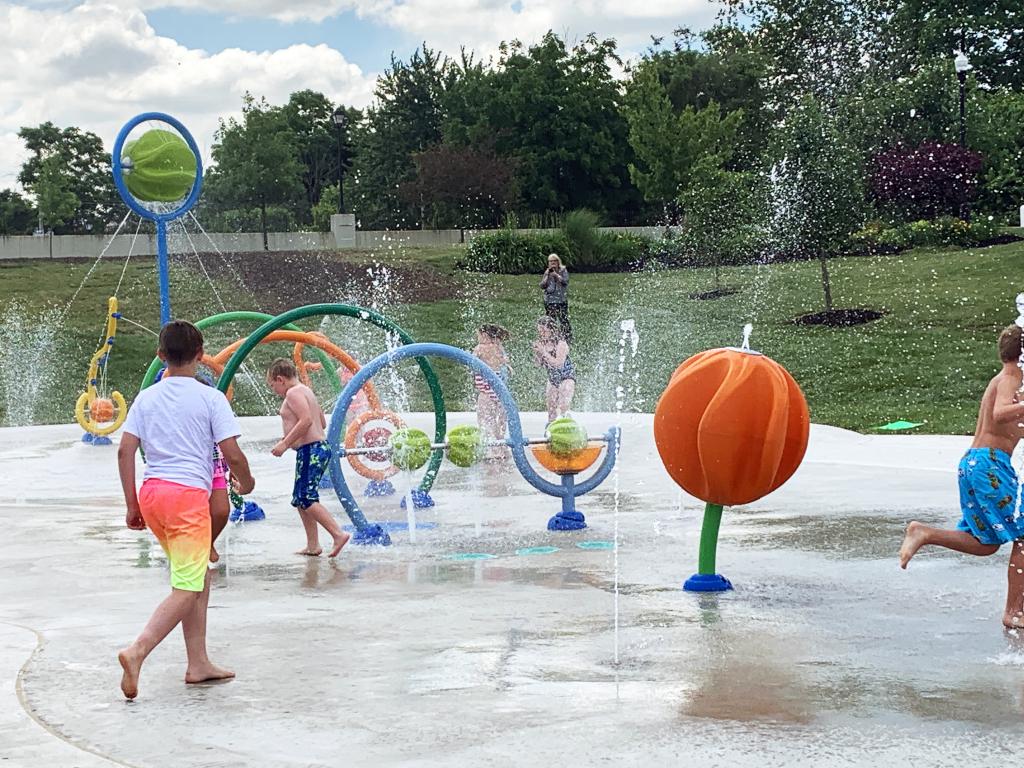 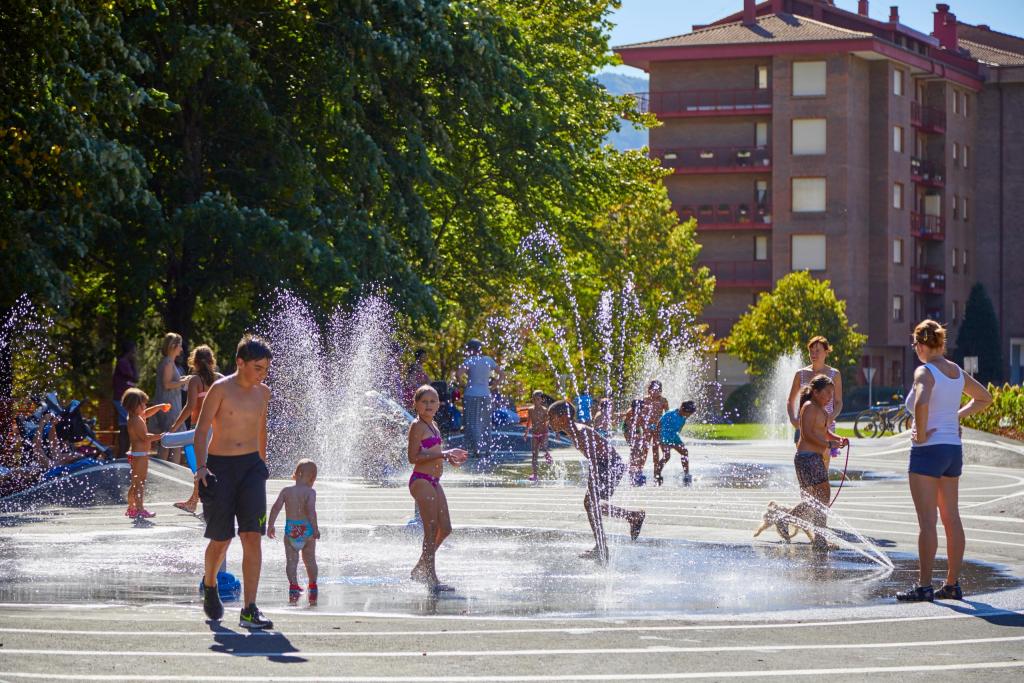 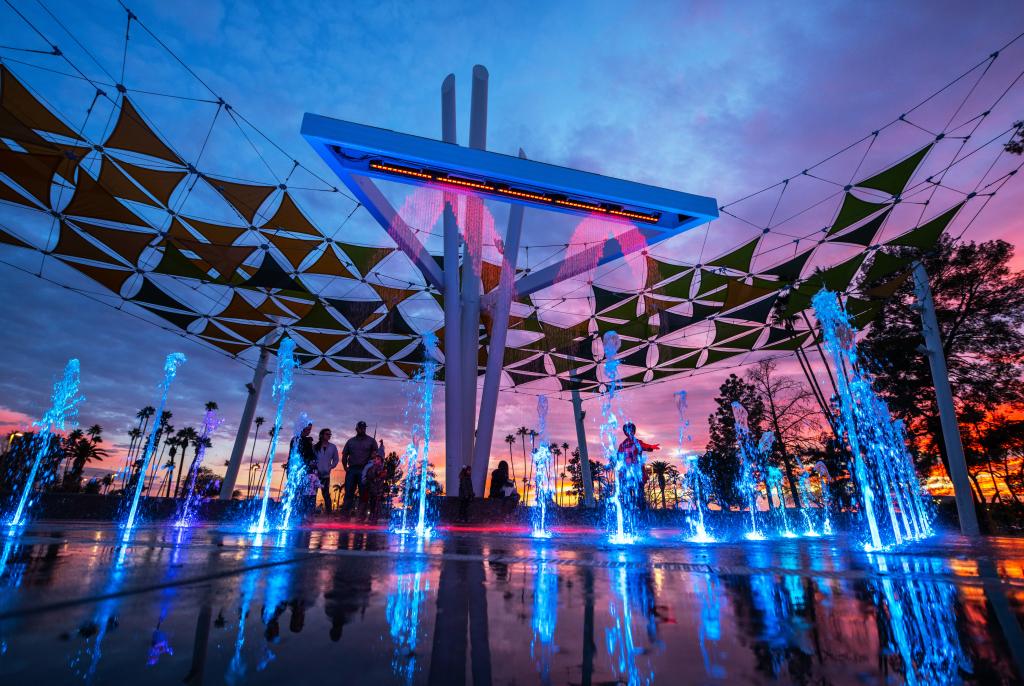 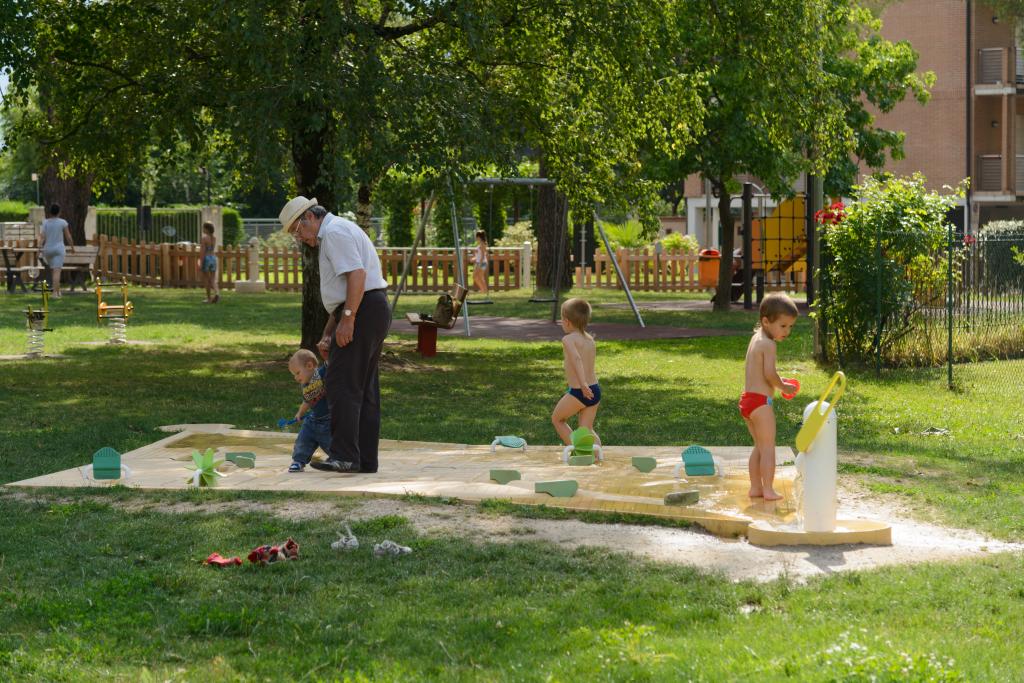 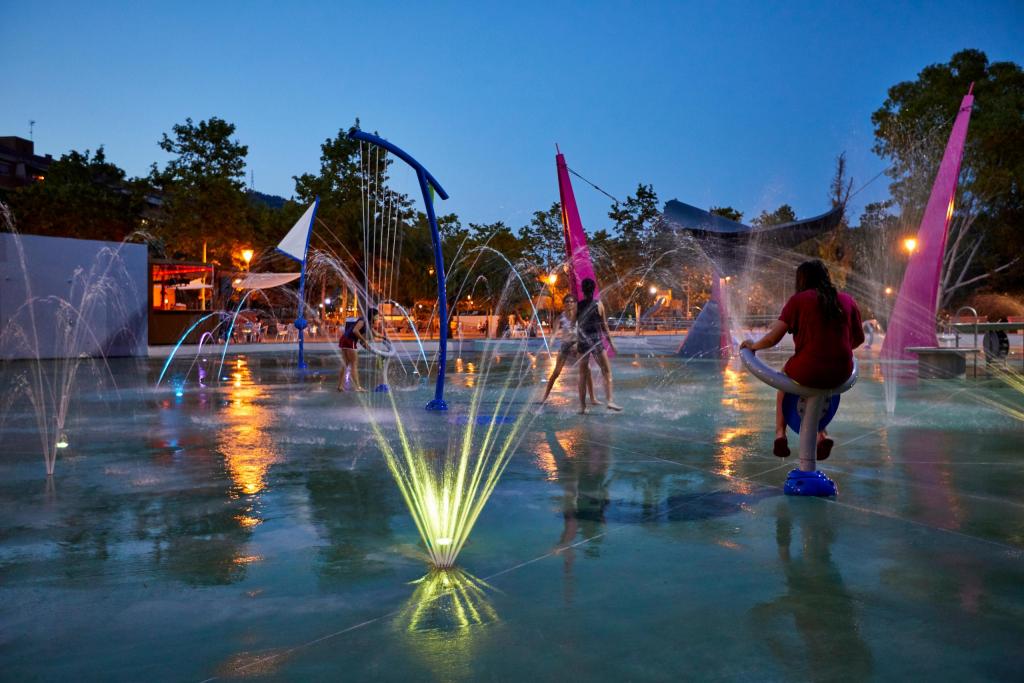 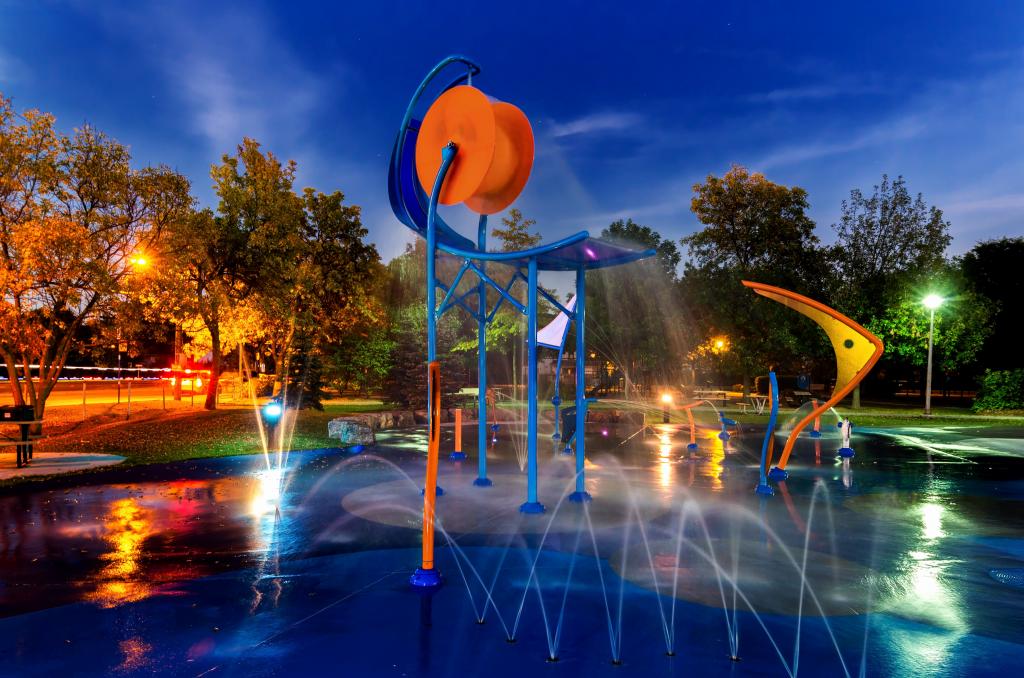