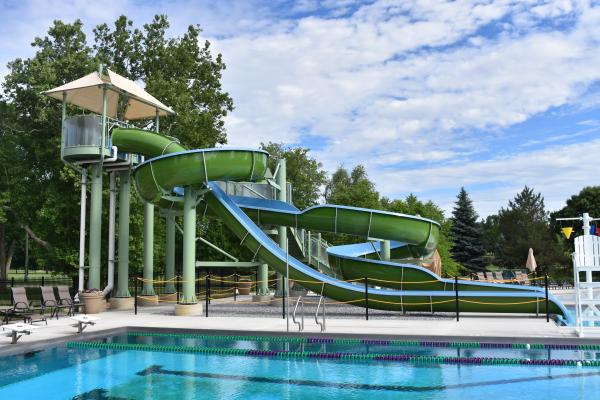 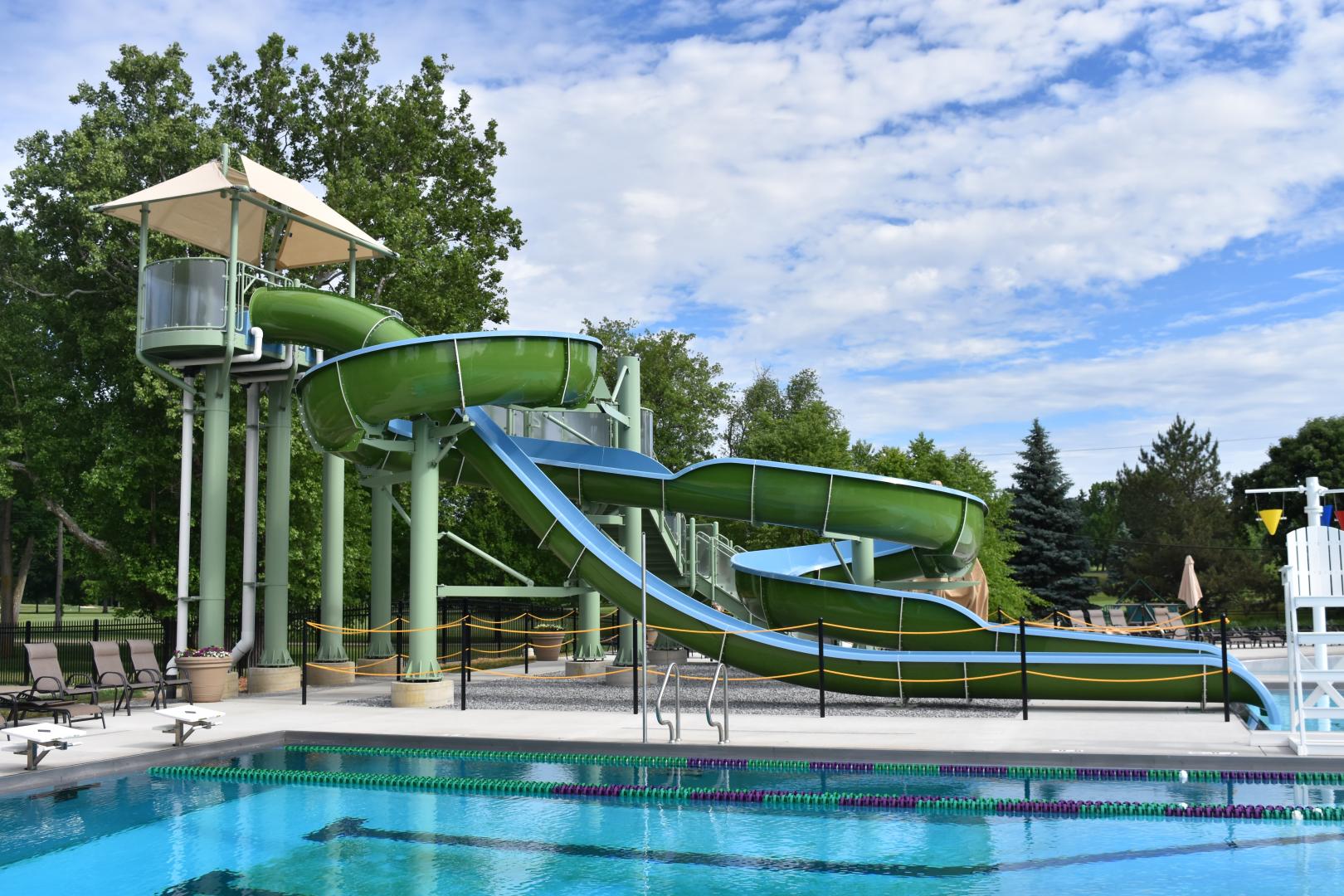 Since the turn of the 20th century, the Shawnee Country Club has been a community fixture in Lima, Ohio. Originally a golf clubhouse, it now encompasses a variety of recreational activities. For the children of club members, the pool has consistently been the focal point of their summer, so upgrading the amenity was a logical choice. Faced with the challenge of creating a structure that would fit next to the pool, Vortex was called upon to design waterslides. A speed slide and a winding open body flume were installed, giving children the ultimate waterslide experience. The hunter green and light blue color scheme reflects both the club’s colors and the landscape in which it stands. Since the waterslide additions, the club reports a wave of positive feedback from its members and their children. 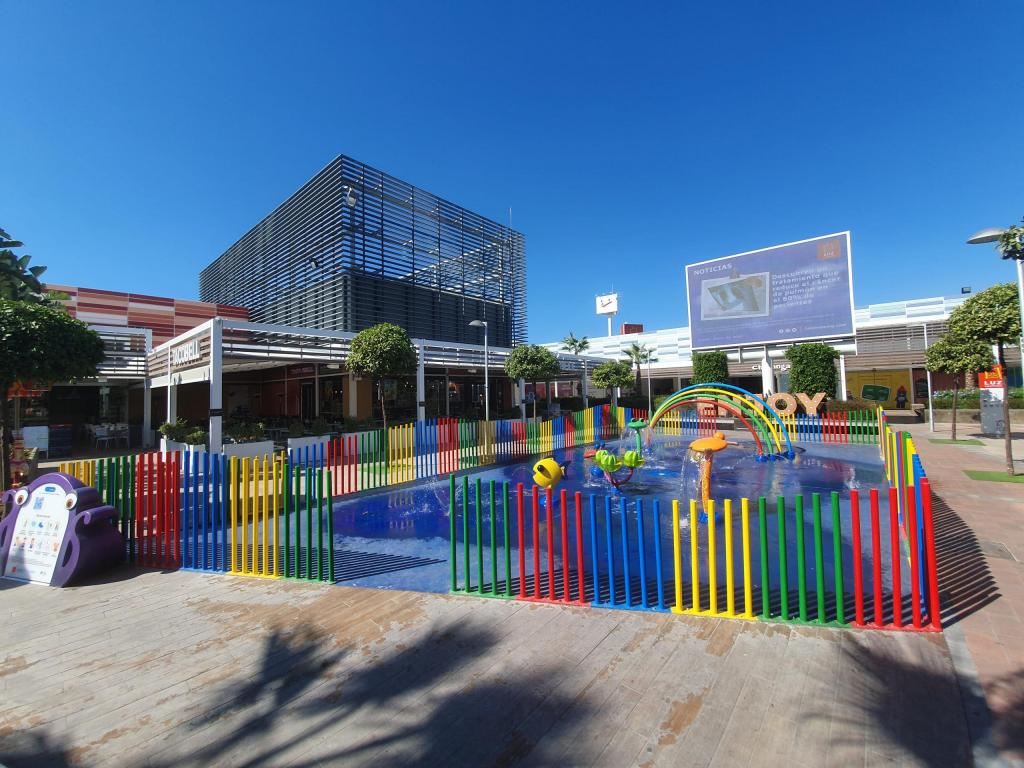 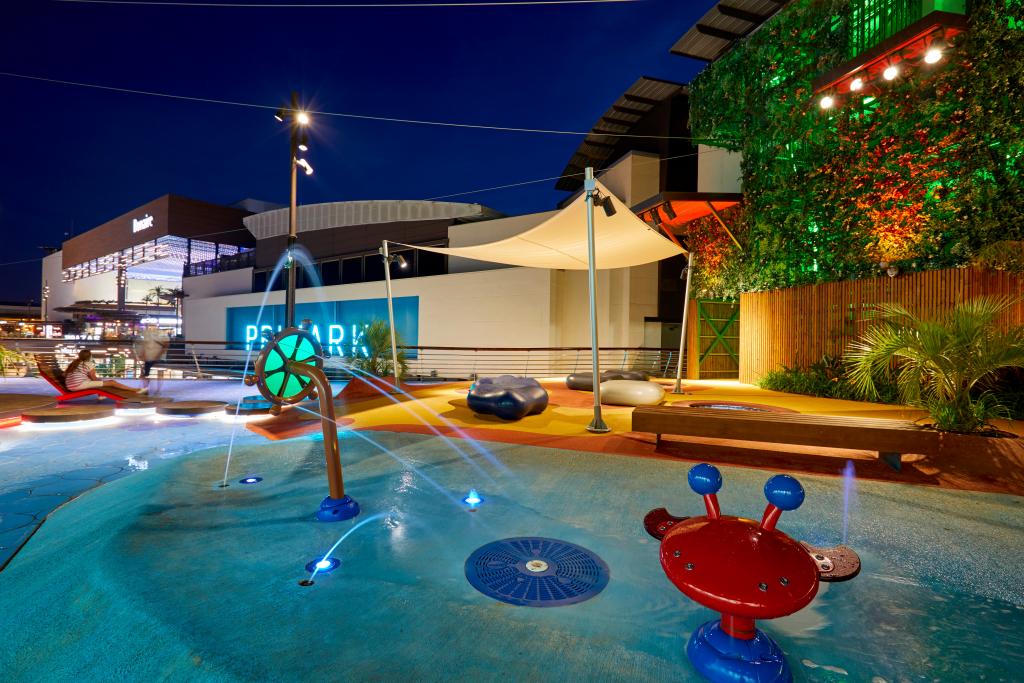 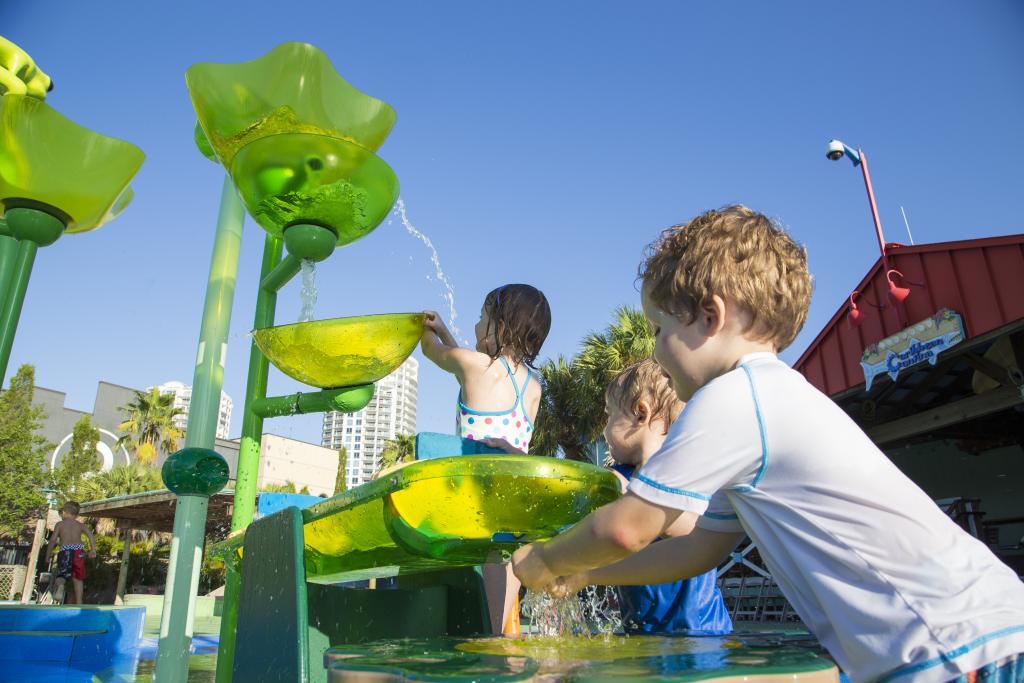 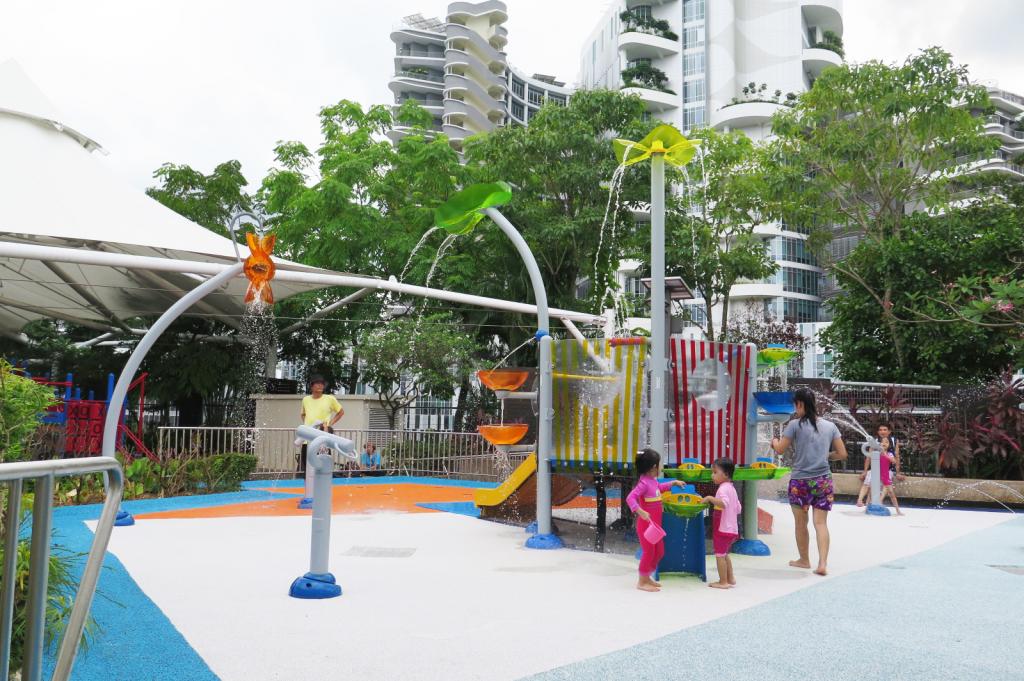 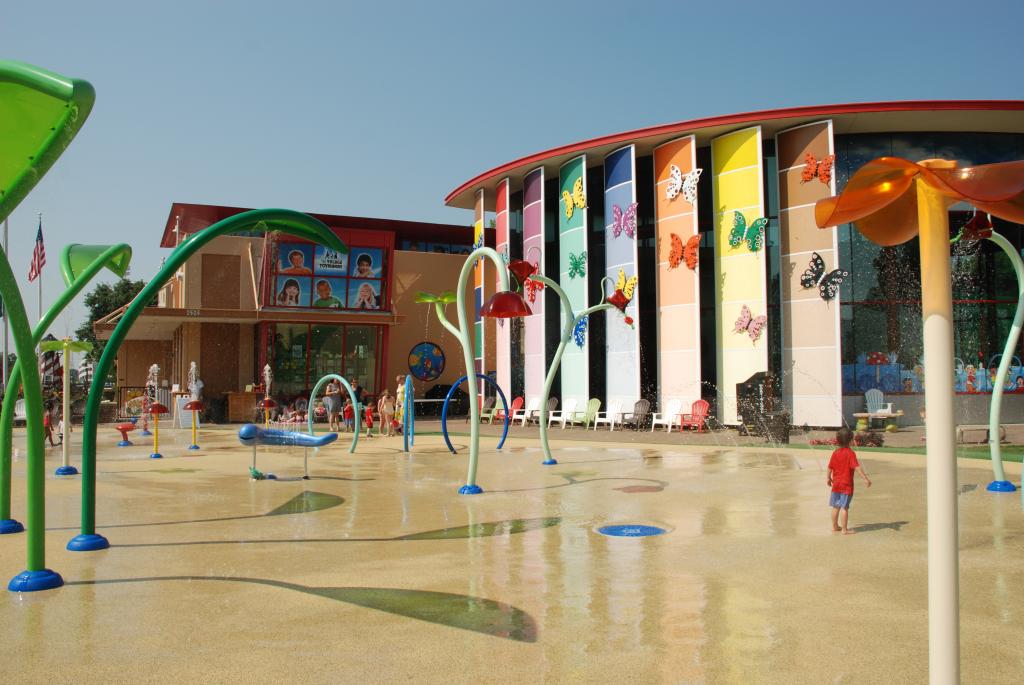 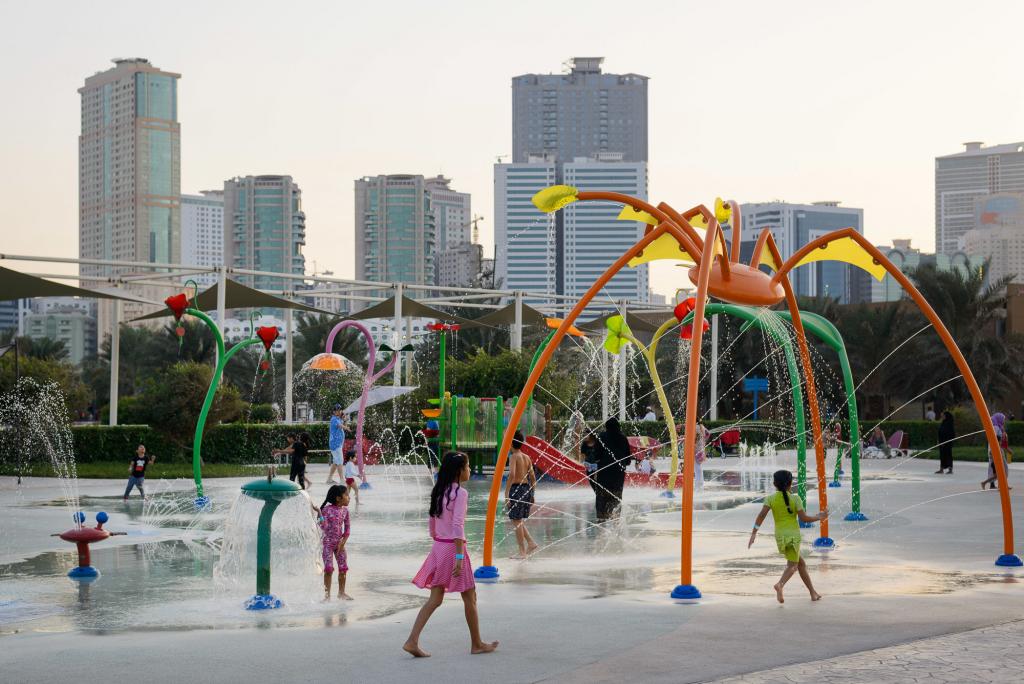