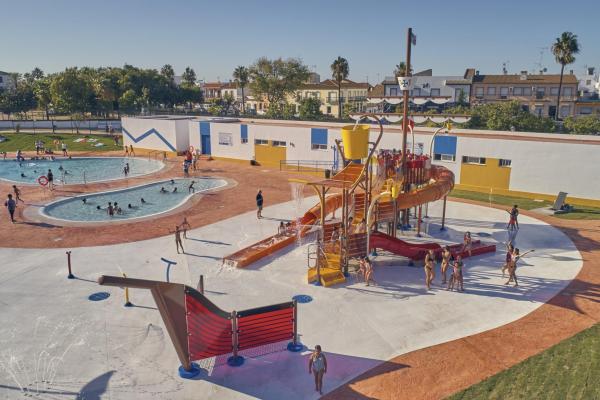 This city, in southern Spain, is a place full of history and culture, and it’s also home to one of the largest municipal Splashpads in Spain. The addition of a 900 sq.m Splashpad® and Elevations™ structure was part of a renovation project for the old municipal swimming pool. Christopher Columbus departed from Palos de la Frontera in 1492, so this moment has been captured in a custom-designed Elevations™ structure that evokes the ship on which Columbus sailed. A custom airplane water feature on the Splashpad® reminds us that the first hydroplane to cross the Atlantic Ocean also left from this city, headed to Buenos Aires. The final piece of the puzzle is Splashpad elements that emulate a strawberry orchard, as the city is home to the famous “Fréson de Palos” strawberries. This unique facility has transformed a public pool into a place where children can spend hours of fun while learning about the city’s history! 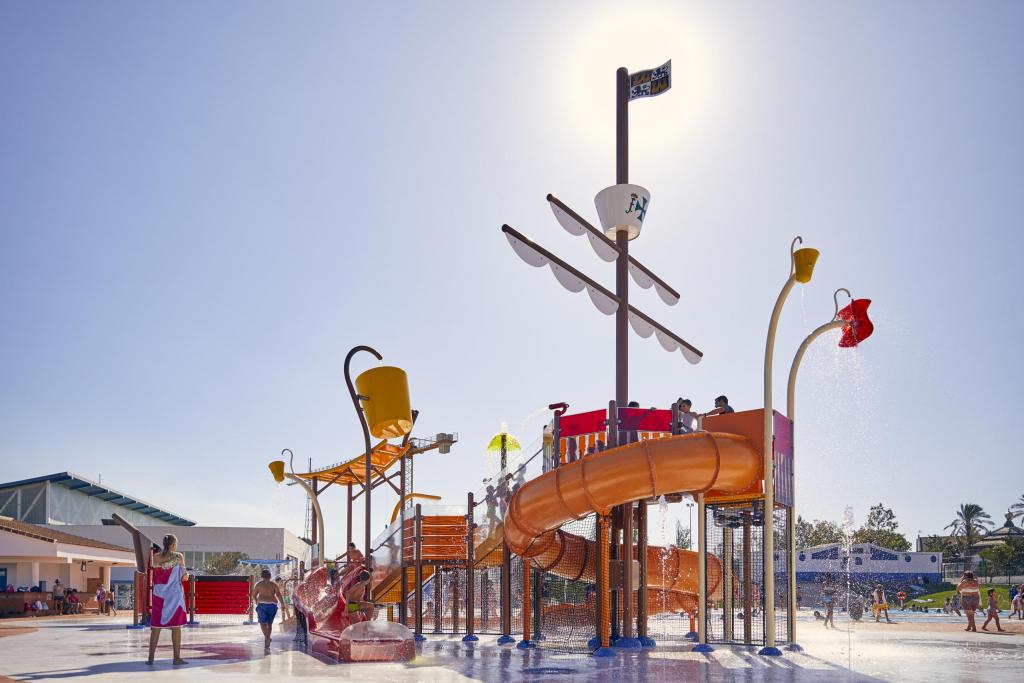 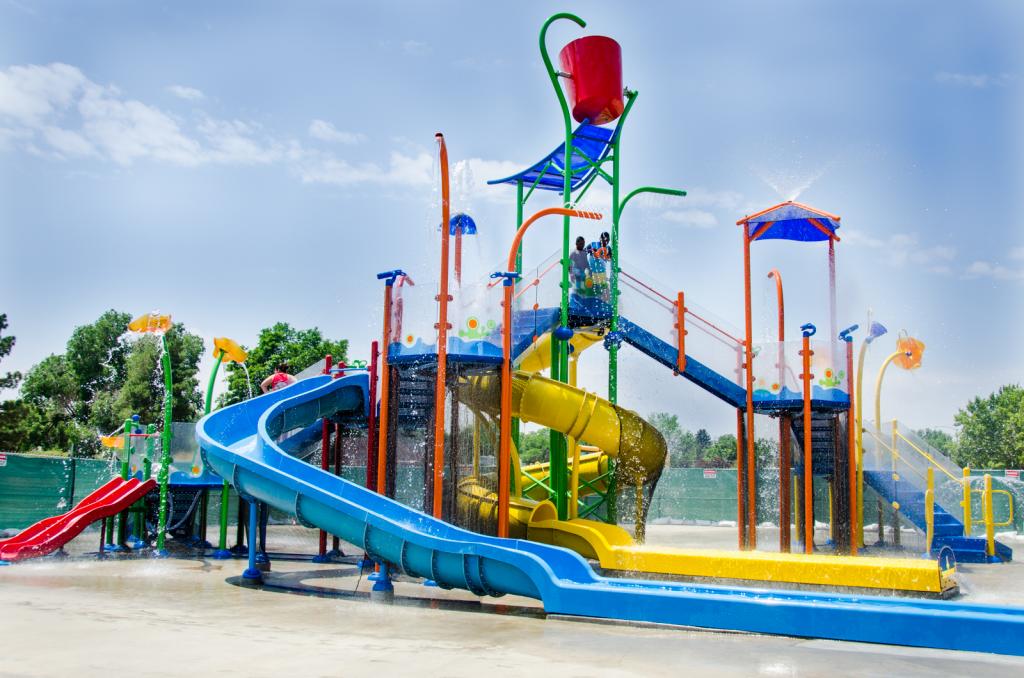 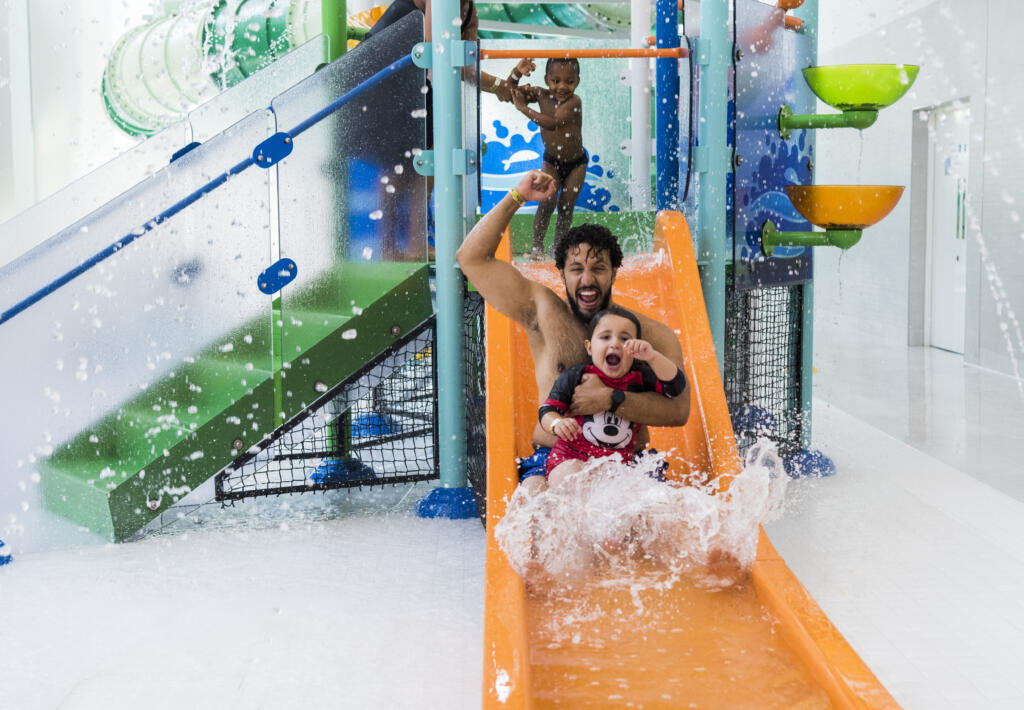 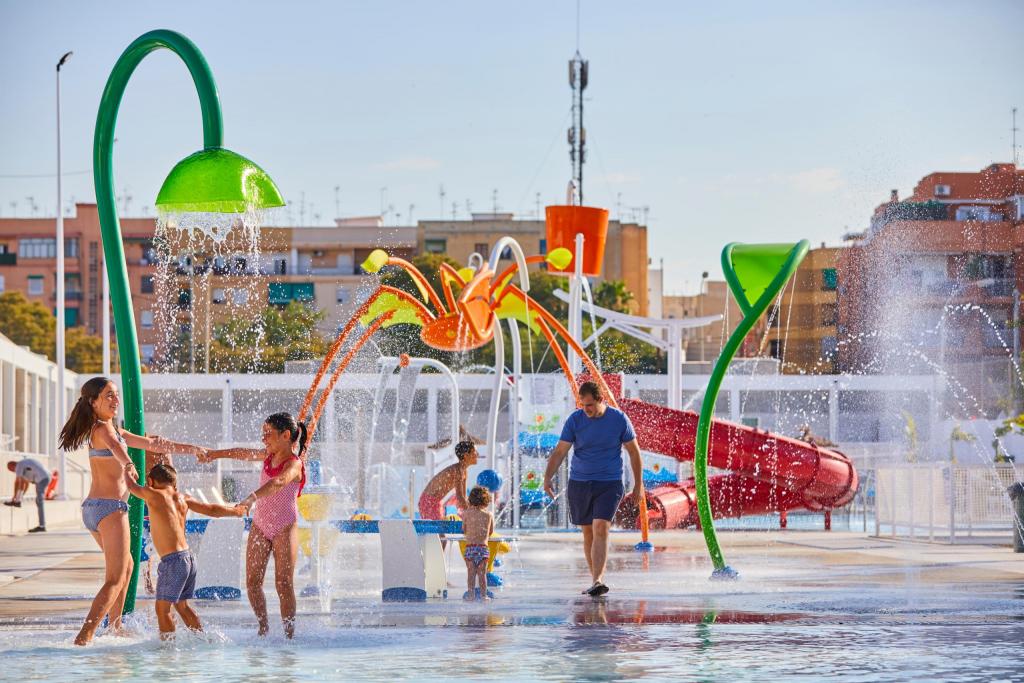 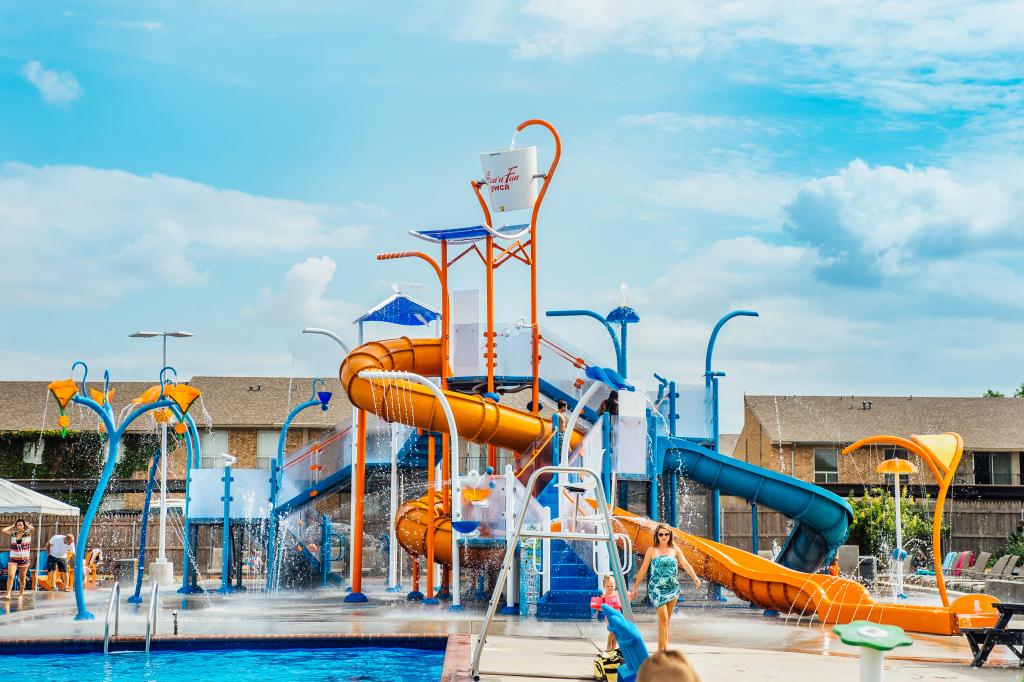 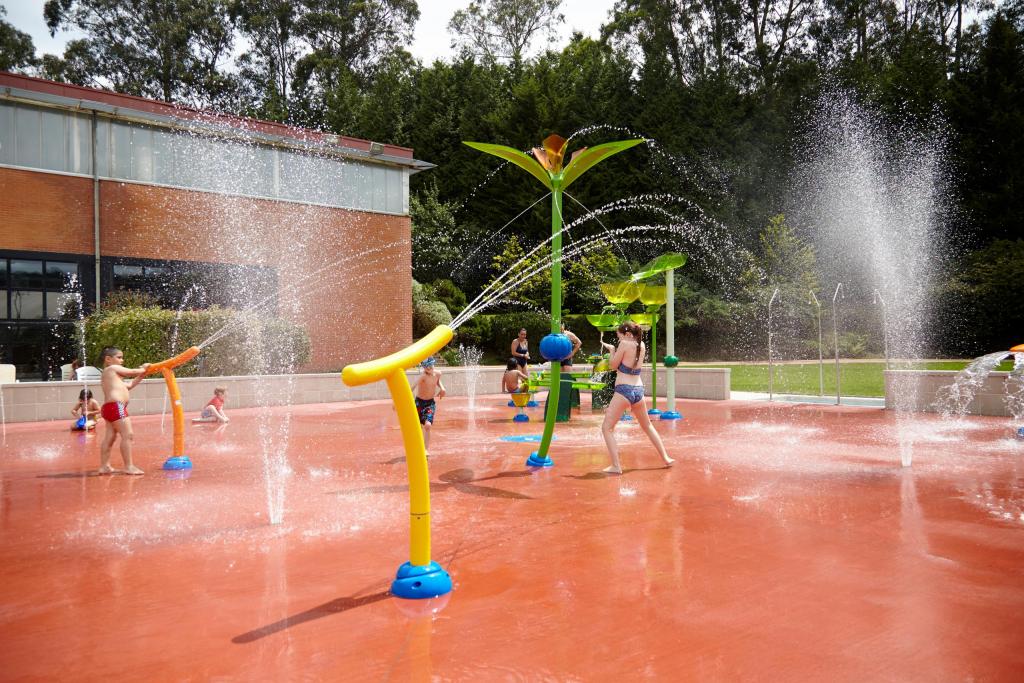 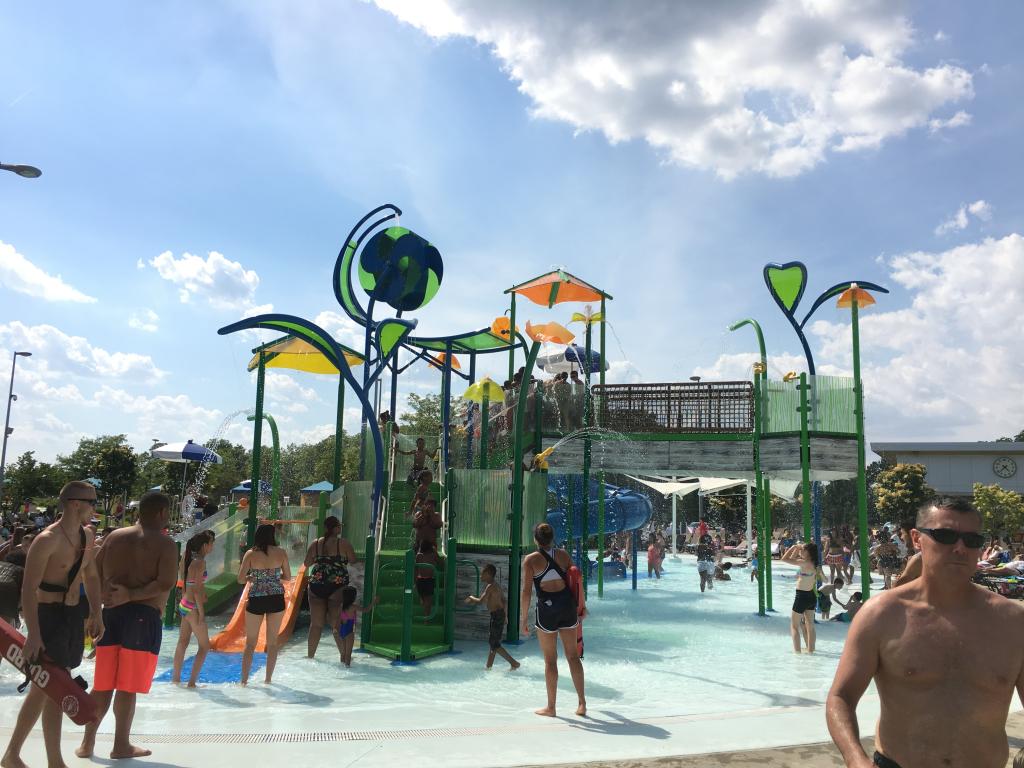